S.U.F.F.R is a fast-paced driving strategy O.P.O.S. about out-driving and destroying the other racers on a weird and wacky course. Players all simultaneously decide their actions each turn, deciding to focus on speeding ahead, navigating terrain, or launching a barrage of weapons! Crazy cars are randomly assembled, making each race unique!

A 'One Page One Shot' is a mini roleplay game played with paper, pens, and dice. All the rules are on one page, and the games usually last from a few minutes to a couple of hours, depending on the host and the players. This game requires:
- A copy of the Action Tokens. (Available in Downloads)
- Some D6 dice.

This game is intended to be played with a host, and approximately 2 to 8 players (the host can be a player!), and each session should run for approximately 15 to 45 minutes. 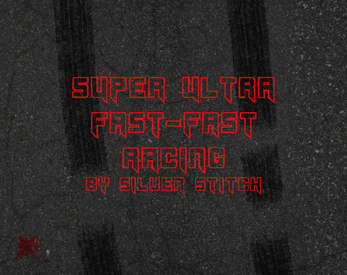